The National Postal Museum received a surge in attendance last week when a total of 3 people visited the museum who weren’t employed there. This reflects the largest number of visitors in attendance since a family traveling to North Carolina for summer vacation stopped in to use the bathroom. According to the museum’s receptionist, the visitors last week had all mistaken the postal museum for an actual, working post office, and no one came in to see any of the exhibits.

The museum has operated since 1993 and touts itself as having one of the most significant postal history collections in the world, as though that’s a hard thing to accomplish. Once inside there are a variety of activities one can do such as affixing a postage stamp to a real life letter or learning how to blackmail your congressman. It also includes educational exhibits where one can learn about the history of stamps. For example, it’s commonly believed that stamps were invented by Benjamin Franklin, the first postmaster general, because he loved mice and wanted them to have little paintings to furnish their homes with. But that’s a load of crap.

They were invented in Britain in the 1840s to make sending letters suck a lot less. Before stamps were invented, the recipients -not the senders- had to pay couriers to receive their mail. So you could essentially send a bunch of crap to people you didn’t like and make them pay for it. This pay upon receipt system led to problems for the government, however, when recipients declined to receive mail. Eventually a man named Rowland Hill created prepaid stamps to solve this problem, and because of him we can now receive ten thousand credit card offers in the mail each day. Thanks Rowland! 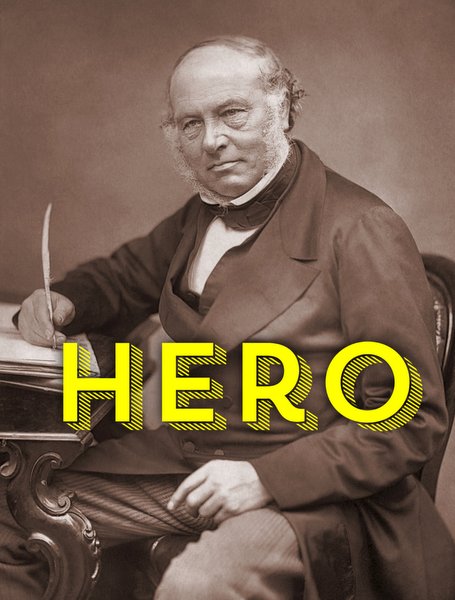