Michael loses PlayStation privileges after asking where square button is

During a recent video game night, Michael was suspended from play after asking where the square button is on the PlayStation controller. The question came roughly an hour into the night during a game of Injustice when friend Josh told Michael how to do a combo with Batman. “I didn’t know such a question was possible,” reflected Josh. “Like, just, even now trying to repeat the question – I know the words are there but I can’t extract meaning from the phrase.” However flabbergasted he was though, his reaction would be dwarfed by another hardcore gamer’s. Greg, who in the 22-year history of PlayStation had accumulated an estimated 9,000 hours of gaming, entered a dissociative state upon hearing the question and didn’t speak for a few hours afterwards. “We all thought he was having a stroke but like, I guess not.” said Josh. 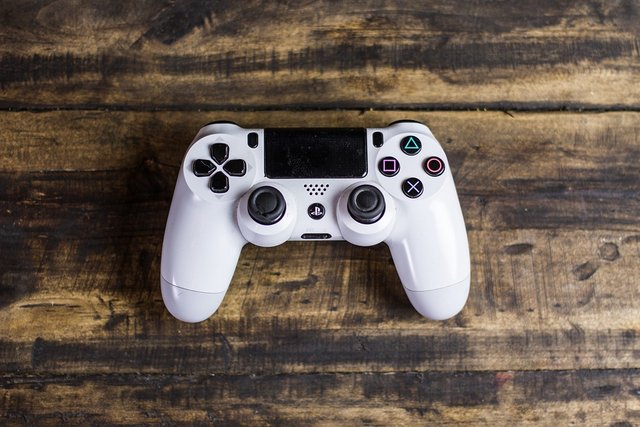 Just a reminder Mario saved the world in leather shoes 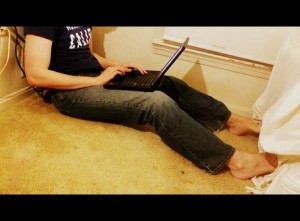 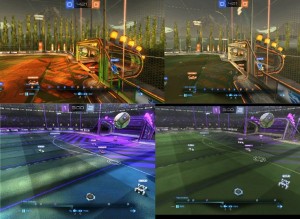 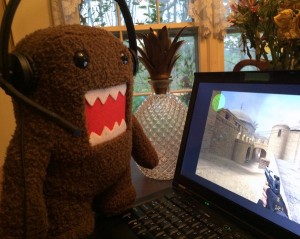 Michael’s microphone on mute throughout game 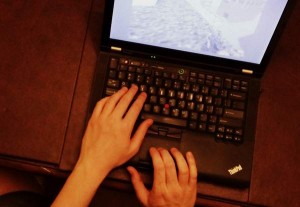