Crystal City, VA. An Area Man on the Blue Line train to Largo Town Center confirmed last Friday that the smell around him did not in fact come from his armpits. A follow up investigation commenced seconds later when he naturally turned his head from side to side in an attempt to locate the source of the odor. Likely causes included the 2 year old vomit stains in the carpet or the general state of the metro rail system. A spokesperson for WMATA has issued an advisory urging passengers to take caution until they can “get around to the problem, eventually.” 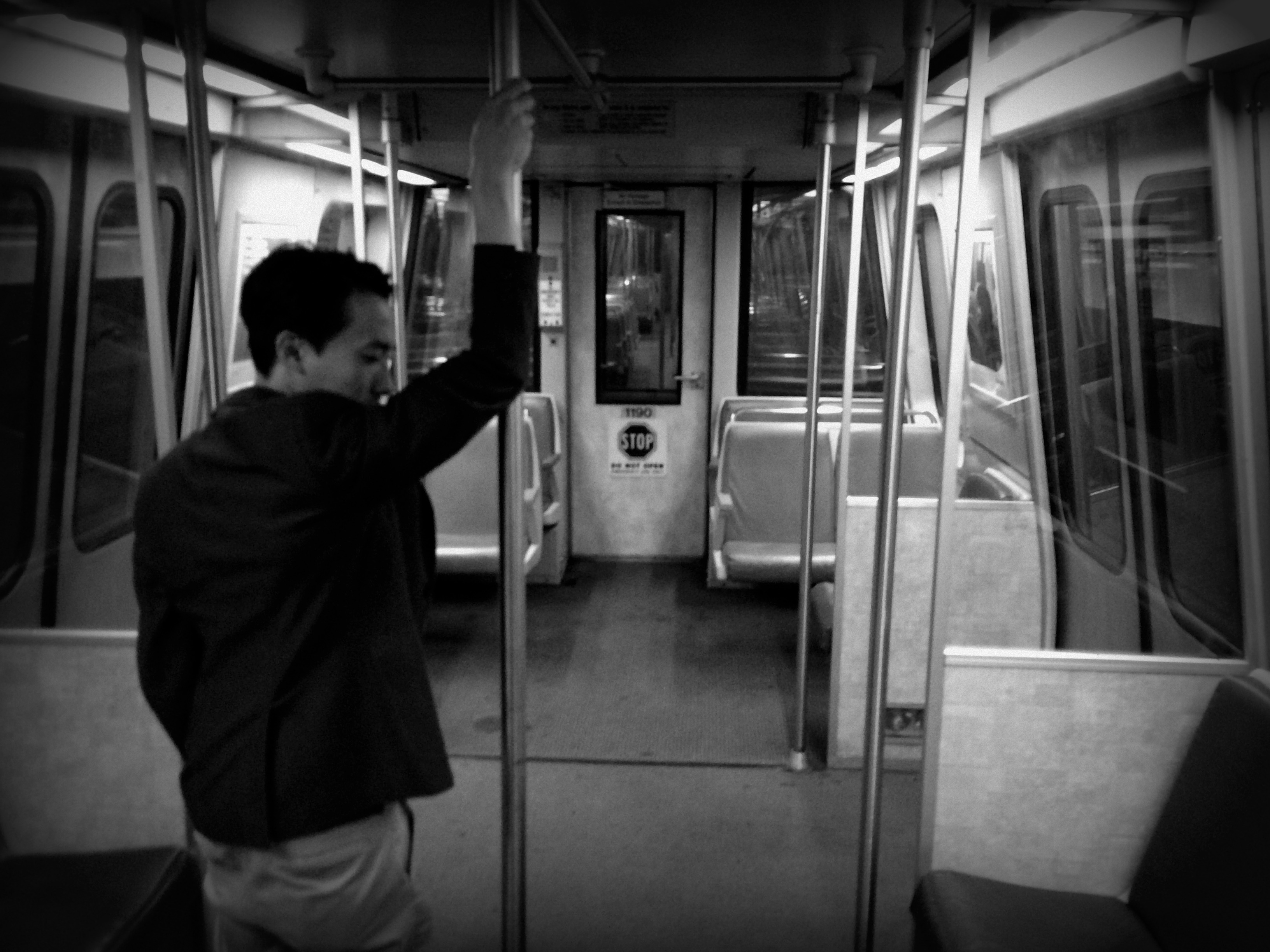