(Washington, D.C.) Billionaire Dwayne Herrity didn’t start at the top. Like Dell, Amazon, and countless other success stories he started from humble beginnings in a McDonald’s bathroom around 2 am waking up in a coat that wasn’t his, with a phone in the pocket that wasn’t his, covered in vomit he was pretty sure was his own.

That’s where Dwayne discovered an app called LinkedIn which in the last year published over 200,000 articles a second. These articles are a part of a news feed called the LinkedIn Pulse and like the partially digested vomit on in Dwayne’s shirt, lack any substantive value.

The authors of these posts are known as influencers, a sad reminder of how easily behavioral norms can be established.

Many influencers hope to write a blog post once a week in an attempt to establish their online presence, increase their reputation, and commit the occasional altruistic deed. If an author realizes they can’t provide any meaningful information on any topic which should seemingly happen with every post, they may dupe themselves into believing that starting a conversation, however invaluable their contribution in the anchor post, is worthwhile because it fosters a dialogue in the comments below it. An anchor post will prepare an introduction to the topic and then contain several propositions, usually heuristics, which are supported by evidence in only a minority of situations. Of course, to attract attention the propositions are bold and claim to be universally applicable. Example titles include:
“Will wearing red sneakers get you that promotion?!”
“15 things all powerful people do!”
“How to save a ridiculous amount of time: It’s by doing nothing!!1!”
“8 secrets of being the boss everyone love love loves!”
“How to be the best at something: Be yourself!”

Back in the McDonald’s stall that fateful night, Dwayne stumbled across an article titled “Are your Employees Serial Killers- They should be!” by Drew Buns. In the article, Buns explains how an organization can leverage its employees to build an effective company culture:

The post, which more closely resembles 500 words organized into a few thought fragments than a persuasive article with a thesis, strong supporting evidence, and rebuttals to common counter arguments, has as of this publishing over 250k likes and over 40k shares.

If it included an explanation as to what industries or job positions the methodical, risk taking, and other characteristics would be ideal for, it would likely not have had such immense popularity. This may at first appear counterintuitive but as Drew Buns explains in an exclusive interview with Orange Stripe, “Influencers and their readers don’t like careful, nuanced, arguments. That’s for books and losers. They like abstract concepts and buzzwords. They want bold, maverick statements so they can think of themselves bold, maverick leaders.”

“It was like a light turned on,” Herrity said. “And not because my binge was sobering up. I was functionally hammered for the next week. The whole time I read [Are your Employees Serial Killers] I was thinking ‘man that makes a lot of sense’. And then I read the next few paragraphs and was like ‘man that makes sense too.’

“Pretty soon I started talking to people about this stuff and they were like the same way. Then they were like ‘Hey, we’re voting a new CEO in, you want it?'”

That’s when Herrity’s legend had crystallized into history, and has since been adapted into a Hollywood-esque story by a PR firm and posted to his personal blog. He now spends his days making what he describes as “feel good” decisions. “I tell everyone I know you gotta trust your gut. You’ll be wrong most of the time but if you trust your gut you’ll never have regret. If you try and use data you’ll find you never have enough and that regret thing will eat away at you. With gut decisions you’ll fail from your bad luck not your lack of professional skills.”

As for LinkedIn? “I owe everything to those articles,” Herrity says. “That’s why I give back often and write my own.”

Herrity explains that “The letter ‘a’ is a thing. It like, actually exists. There’s nothing more true than that and it’s something people need to know.” 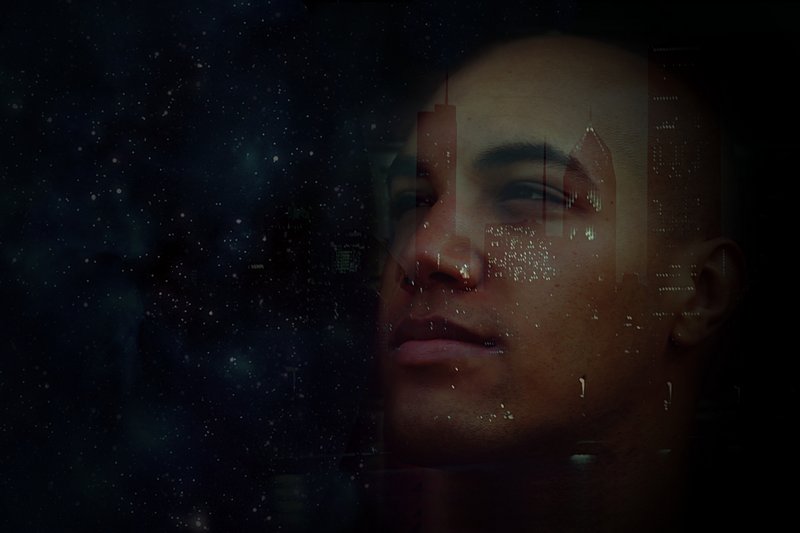