Mr. Petey
Comments Off on Custodian becomes Principal after walking into wrong interview

Bakersville, CA – Through a series of unexpected events, John Wilkes Booth High School has found their new Principal in Jorge Rivera II. Rivera interviewed for the position roughly three weeks ago and the panel found themselves blown away by his thoughtful answers and his track record of cleaning up struggling schools.

There was one issue: Rivera believed he was interviewing for the custodial management vacancy.

Rivera’s interview was scheduled in the maintenance shed but he mistakenly entered the administration office, where a George Ramirez was actually scheduled to interview for the position of school principal.

Rivera claims he thought he was in the right place. “When they called me George, I thought they were just Americanizing my name. It happens a lot. I also thought principal was fancy talk for manager. I didn’t think twice about it.”

When Assistant Principal Jessica Taylor, one of the interviewing panelists, was asked why the panel didn’t stop the interview midway, she admitted she thought Rivera was indeed Ramirez. “When we asked him questions like, ‘what do you think is the key to turning this school into a happier and harder working environment?’ He answered, ‘The key is to build JWB High School – not into a new school – but a school that takes the old and makes it shine again. I will lead and help scrub this school of its soiled ways and create a new standard of uncontaminated learning.’”

Asked how he would handle the speculative issue of alleged “dirty”, grade inflating teachers, Ramirez responded, “I will monitor each teacher’s classroom to see if they are being dirty. Those who are will not be safe during my inspections. I won’t allow this school to remain unclean!”

Taylor said that Rivera continued giving answers about “cleaning up the school.” She believed he was speaking in metaphors, which helped convince the panel even more.

The mistake was realized when a disgruntled Ramirez was found waiting outside the office. Taylor and the panel offered an apology to both men for the mix up but followed up by saying, “C’mon, you can see how this happened.”

JWB High School decided to hire Rivera as the new principal in hopes that the radical change may be the catalyst in a blue-collared direction of academic achievement. When Rivera was asked what his first act as the principal would be, he said, “Hire a custodial manager.”

Update: After hearing the profound move by JWB High School, four other schools in the state of California have extended their scopes of hiring administration. Most recently, the University of California, Berkeley has promoted their school mascot, Oski the Bear, to be the next Director of Human Resources. The UCB panel found Oski’s charm with the general populace to be a strong indicator for running an effective and welcoming HR environment. UCB and Oski were both quoted in saying that Rivera and JWB High School were a major factor in the mascot’s opportunity for hiring. 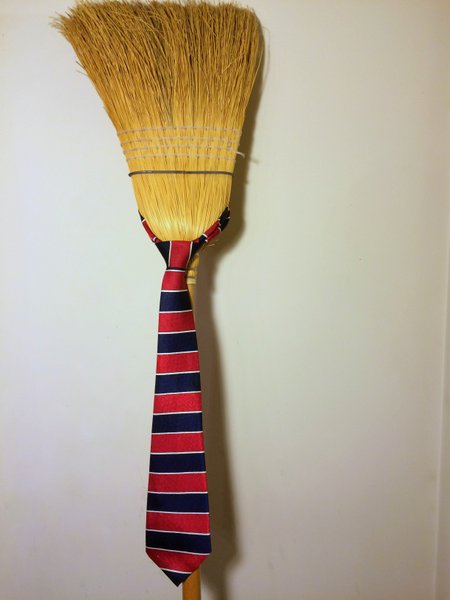 Guy who doesn't realize there's a problem, doing nothing to stop problem 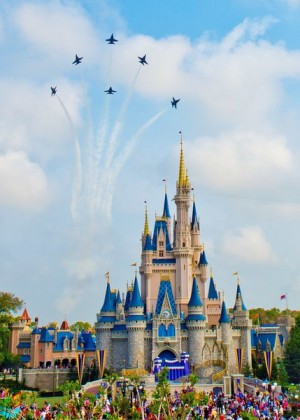