Rockville, MD – Erik Cho, 23, a 2011 graduate of Samuel L. Jackson High School is suing his former 12th grade English teacher, Mr. Childress, 51, for giving him “misguiding and exaggerated” advice during his final year of high school. According to Cho, it was Childress’ rousing yet deceptive speech about chasing one’s dreams that inspired Cho to withdraw his early enrollment from Johns Hopkins University and become a Disney World costume character instead.

After high school, Cho had a 2-year stunt in Disney World Orlando playing “Remy the Rat” from the popular 2007 Ratatouille animated movie. Cho was ultimately fired from his dream job after a fisticuffs altercation with Wall-E, who supposedly was sleeping with Cho’s at the time girlfriend – a dancing cup from Beauty and the Beast.

Cho has not been able to find work ever since his firing and attributes it to his 12th grade English teacher’s terrible idea. He claims his teacher’s professional advice has led him to have overwhelming emotional damage, major loss of invested time, and, worst of all, disappointed Korean parents. Cho is seeking $734 and a PlayStation 4 dual bundle pack of his choosing in damages.

Childress, who has decided to fight the charge, is stunned at the anger of his former student. He responded, “ERIK, ARE YOU DOING THIS BECAUSE I DIDN’T LET YOU SIT NEXT TO JENNY STERNS? I TOLD YOU THAT THE SEATS WERE ORGANIZED ALPHABETICALLY.”

When Childress was asked if he might consider just paying the damages, he said that he couldn’t afford to sacrifice 6-weeks salary “for doing nothing wrong.”

Regardless of the court’s ruling, Cho hopes that his dilemma can be a message to all naïve youngsters about to enter adulthood. When asked if he would attempt in returning as a Disney character he replied, “No, chasing unrealistic dreams have already made me suffer enough. I’m just going to become a doctor like my parents wanted.” 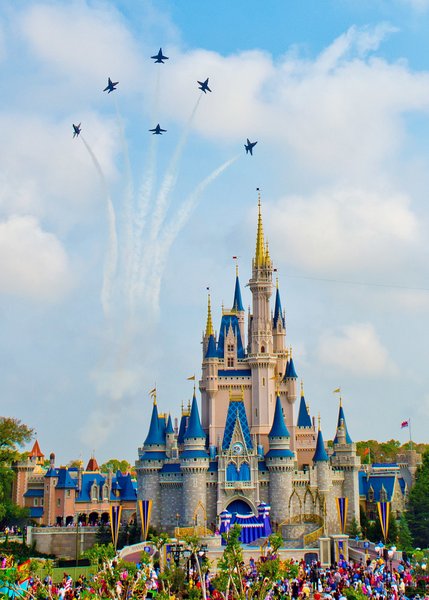 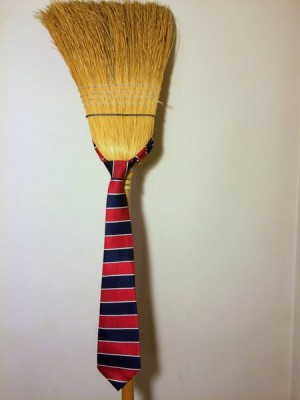