Beginning with changing her accent in speeches to emulate the local dialect, Clinton kicked her mimicry into overdrive by taking the form of a barbecue sandwich when she spoke to Carolinian supporters last month. Political consultant Fetty Wap Jonhson explains, “Voters want to know a candidate is tuned into the issues uniquely important to them. And nothing says I know North Carolina more than taking the form of a pulled pork sandwich.”

Coming off of the win, Wap Johnson expects Clinton to deploy the same maneuver when speaking to Texan voters during the general election. Instead of the vinegary, cayenne pepper sauce of Carolina complementing her drawl, however, Clinton is expected to affix an “a” to her participles (e.g. I’m a-making healthcare affordable) and use “done” in conjunction with verbs (e.g. Donald Trump done goofed) while taking the form of a beef brisket sandwich smothered in thick molasses-like sauce. 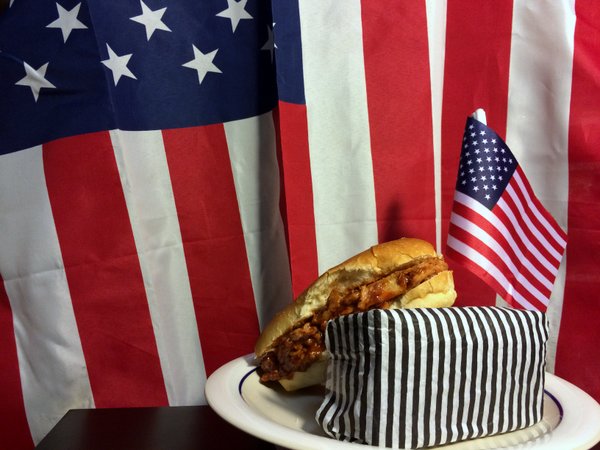