What better way is there to raise awareness of building strong passwords than by recreating someone’s feet? For these social activist artists, the answer is “nothing.” That’s why they came together in a touching tribute to password security by recreating Angela Merkel’s feet. As the Chancellor of Germany, Angela Merkel is intimately familiar with passwords. Both her government-issued email address and laptop are protected by them.

But while most heads of state might stop there, Merkel doesn’t. Sources close to Merkel told Orange Stripe that even the wifi routers in the Chancellery are protected by passwords as well. “Truly she is a paragon of the strong password movement,” said one artist, Eric Shun.

Orange Stripe got a sneak preview of the works before anyone else and we’ve included them in the compilation below. 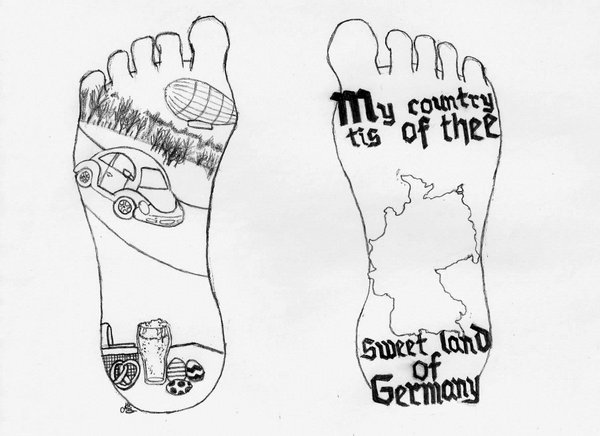 ”The longer the password the better” just seems to emanate from these German feet. (By Eric Shun) 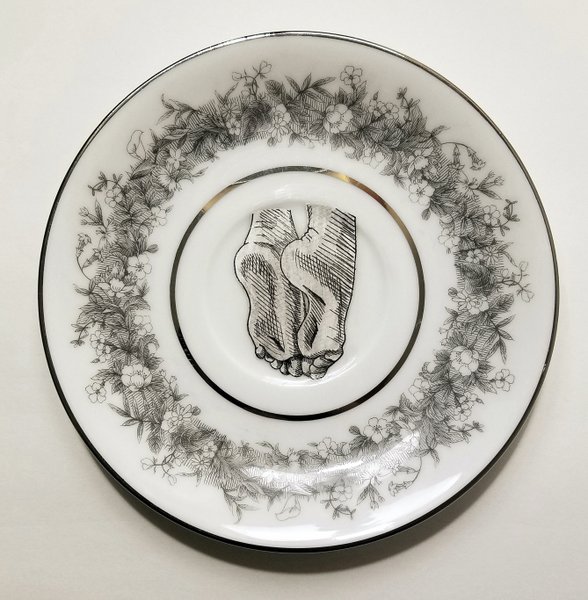 Sorry haters, this plate isn’t afraid to stand up and fight for what it believes in. (By Sam Scardino) 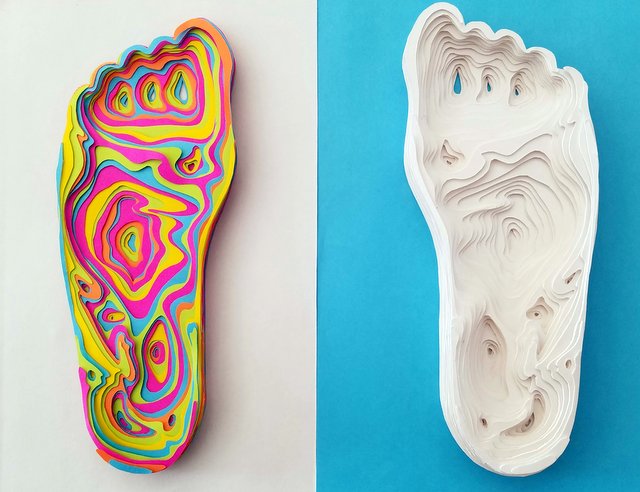 Wow. What a powerful meditation about the dangers of filling out those “playful” questionnaires on social media which can give out your personal information, the kind of information often used in security questions such as the name of your favorite band in high school; the one place you’d love to visit; the name of your childhood best friend; and the street you grew up on. Avoid filling out those viral sensations at all costs to keep your personal information secure. (By Sam Scardino) 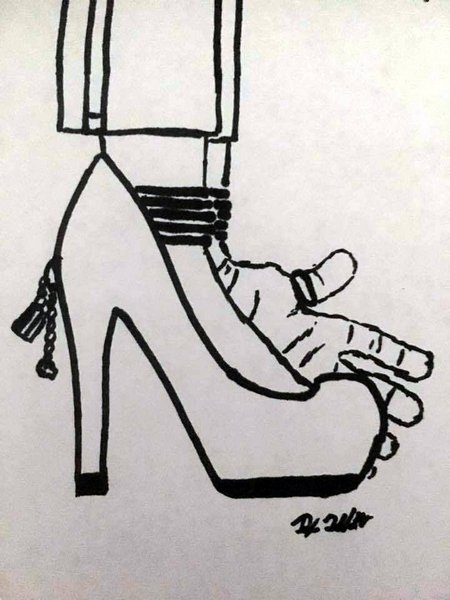 As Doug, a Middle School Herstory Teacher, explains, “I drew Angela Merkel’s feet for my students. Showing a picture of the Bundeskanzlerin’s feet and revealing to them that her left foot is literally a third hand is the perfect way to remind my students that they should use letters, numbers, AND symbols when making a strong password.” (By Doug) 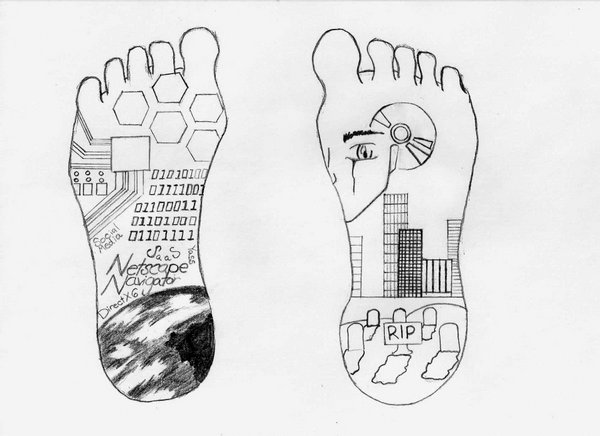 So inspiring. #SoInspiring   (By Eric Shun) 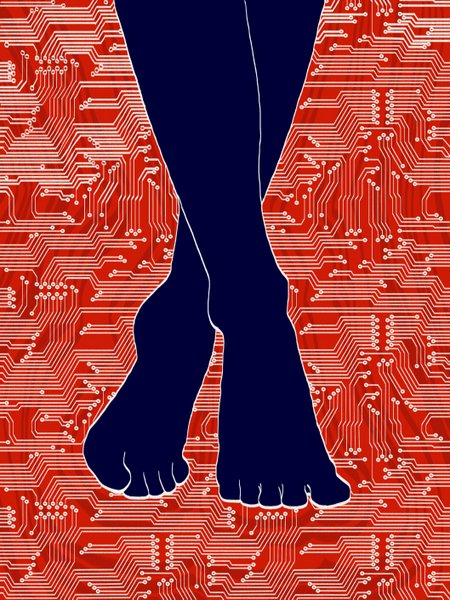 Because our feet don’t just need passwords, they deserve them. (By Sam Scardino)