Top 5 things to do in Purcellville, VA

Orange Stripe has rounded up the best things you can do in this small VA town.

1) Leave Purcellville
Never underestimate how bad of a time you can have here.

2) Shop for steering wheel covers at the 7-Eleven.
Now that you’re away from the grind of DC you can focus on the finer pleasures in life such as the aesthetics of your steering wheel. The 7-Eleven in town has a fine selection of camouflage, cheetah print, and Bud Light covers to accent the cigarette ash across your car’s instrument panel. If you’re feeling particularly adventurous go for the hot pink one that has “Speed Demon” written in cursive and has been sitting around the store since Bill Clinton’s presidency.

3) Get a tattoo by someone named Luke in a garage.
While not officially licensed to tattoo yet, Luke’s garage is one of the several tattoo parlors in town that isn’t a front for a methamphetamine distributor. While his business’s revenues may not be diversified between the meth and tattooing industries, focusing on only tattooing has helped Luke win customers with his specialized talents and full set of teeth. Discount tattoos on Tuesdays.

4) Get attacked by hill people.
There’s a reason driving through Purcellville feels like the beginning of a Stephen King novel and that’s hill people. Their landscape is a wash of muted, earth tone colors. It’s where cell phones and western philosophy get no reception. And it’s here where you learn the value of the second amendment when you’re an acre away from your neighbor, its eleven o’clock, and you hear the ravenous hill people a’thumpin around outside in the dark. Exercise extreme caution. Your dog isn’t the only thing they want to eat tonight.

5) Relive momentous occasions from the city’s rich past by attending one of its many historical reenactments.
Audience favorites include: Valentine Purcell’s appointment to be Postmaster General (1822), the Town Council establishes its first speed limit at 8 m.p.h. (1910), Yahweh punishes Purcellville for its wickedness (1914), men are forced to share the right to vote with women and it smells like perfume when they get it back (1920), and the first drive-thru KFC opened (1982). 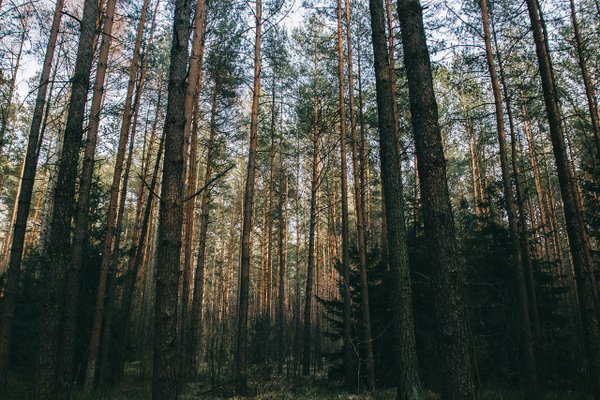 Groups liberals can blame for the election