It may be cold outside but things are steaming up at Fash!on Magazine. In a daring move, the magazine selected 55-year-old actress April Snow as the cover model of its February issue. “After half a century she looks like she’s 26,” says the shoot’s lead photographer, Kip Harvey. “Just think about how much we’re redefining beauty here! She’s so courageous!”

Snow, who’s served as the international spokeswoman for Revlon makeup since she was a fetus, is no stranger to controversy. “I know people are going to look at the photos of me with professionally done makeup, $2000 lighting, and about 28 man hours of editing and think ew.” What separates her from her contemporaries, however, is how she handles it. “That’s why we’re taking a few hundred photos in the studio to find the one that will get the ew factor as close to 0 as possible.”

Even though people will gawk and accuse her of not acting her age, all of that outside negativity was obliterated once inside the studio. With each shot taken, Harvey would shout “Courage!”, “Avant-garde!”, and “the Future!” at his camera.

“It’s about time someone stood up for girls and let them know it doesn’t matter how old you are,” Snow says, “all that matters is how old you look. Maybe one day we’ll be judged by what we believe. Or how we arrived at our beliefs. But probably just what we believe.”

Regardless of where it takes us scantily clad photos of the elderly will surely be a step in the right direction. 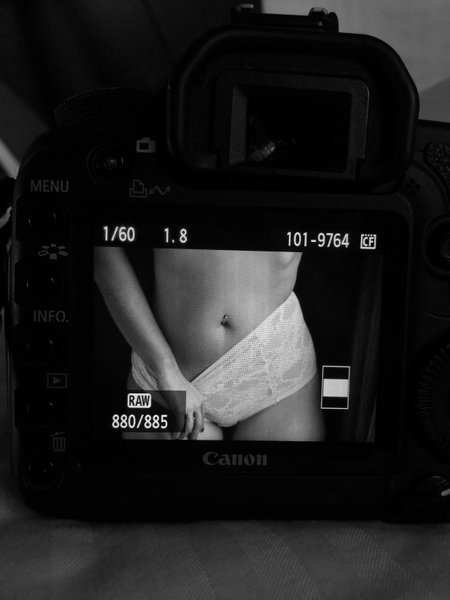