As if we needed another reason to get her out of Congress, Senator Erin Kim did the unthinkable last week when she endorsed an initiative that aligned with her primary constituents’ interests. During a vote on creating a new oil rig which could exact profound environmental damage, Sen. Kim voted to support the rig’s creation because her biggest supporters, unions, see this as a great opportunity for creating jobs and putting food on the table. Apparently doing what’s right isn’t as important to her as representing the #1 interest of the people who put her in office. These people essentially bought her out by making donations in excess of $12 or volunteering to make phone calls for her campaign! Well news flash Mrs. Kim- just because someone didn’t do anything to help you get elected, or didn’t vote during the election, or voted for the other person in the election doesn’t mean you can just tramp all over them!

It doesn’t look like her actions will be able to win over any support from her former detractors. Polls show that of the voters who didn’t support the creation of the oil rig, less than 5% approve of Mrs. Kim’s actions. It looks like she’ll have to hold onto the support of the people who voted for her and endorsed the oil rig if she hopes to win a reelection. That is, if they’re not disgusted by how she exploits favoritism in office. 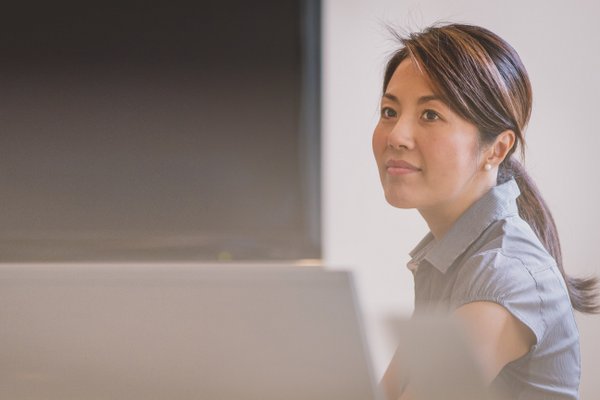 After 10 years, high school sweethearts to sew bodies together