For Jim Jefferson the annual Danville Bike Rally was always a joyous occasion celebrating the motorcyclist’s community and the nation’s past. But not anymore. “What kind of world do we live in where bikers no longer honor the Power Rangers? Have we completely forgotten where we came from?” The issue has plagued Jefferson since the beginning of the decade when motorcyclists decreasingly wore brightly colored jackets and helmets that matched their bikes. As a kid he loved seeing sport bikes speed by that looked exactly like the Power Rangers, a group of teenagers who protected the world from evil using violence and ethnic diversity. “Kids nowadays will never get the chance to see that,” he said. Jefferson tried to counteract this trend in early 2012 by creating a petition to add the lyrics of the Power Rangers theme song around the Nebraska state flag, but despite getting over 25 signatures the state legislature flatly ignored the request.

“To turn our backs on the rangers is to forget their sacrifice and what made America great to begin with,” Jefferson said while the annual parade roared by. “And I’m afraid of the world that leaves to our kids.” 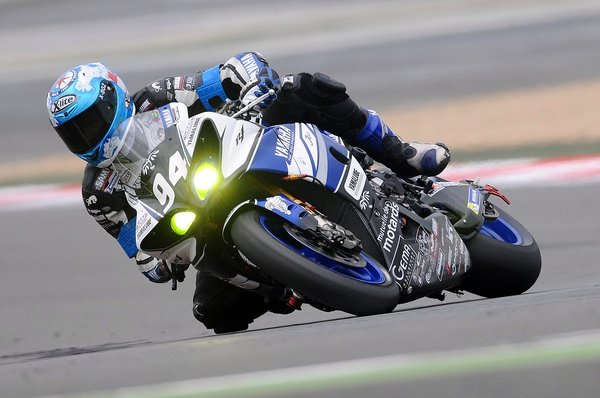