Gluten uproar in the Vatican

American outrage has been brought to the Vatican! Abigail “Fire Star” Collinsworth, 26, a San Franciscan native, has brought a civil petition with over 52,000 signatures to the holy city. The wrath of Collinsworth and her social justice army stems from their issue with the Catholic ritual of communion.

The Catholic communion, for those unfamiliar, is a symbolic representation of taking in Jesus’ body and blood through the consumption of bread and wine. Collinsworth has helped bring to light the lack of sensitivity the church has shown to those who are either allergic and/or have cut out gluten from their diets. An overwhelming statistic (provided by the DOH, NIH, and CIA) shows that 46.9%-99.9% of Catholic churches do not provide a gluten-free option for its members.

Collinsworth first made global news when a YouTube video montage went viral showing her storming into Catholic masses and hurling buckets of (allegedly her own) blood onto church service members serving gluten filled bread as communion. Thousands of numerous like-minded individuals – many coincidentally from the San Francisco area – hail Collinsworth as an inspiration and have joined her cause.

While not a Catholic herself, Collinsworth finds it is a moral imperative to allocate her time effectively to make the biggest impact possible in combating social evil.

Cardinal Andrea Monticello, one of the US’s 14 Cardinals, has been working as the translator between Collinsworth and Pope Francis. Collinsworth and the Pope have yet to meet but Cardinal Monticello has confirmed the two have spoken via telephone. When the Cardinal was asked about how Pope Francis felt about situation, Monticello responded, “The Pope has decided to make this his chief priority. He will postpone his relief mission trip to Haiti in order to settle the gluten issue of the church.”

We will have updates as they come. 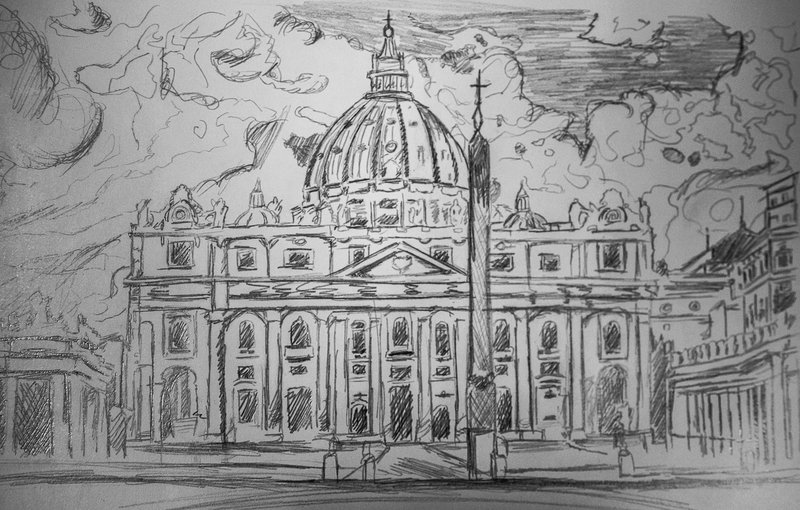