The Public Relations Office at Area University has hardly had a quiet moment this summer. Since late May they have been working around the clock on a rebranding project for the university’s image, primarily focusing on the institution’s advertising strategy. This Monday they unveiled the crowning achievement from their efforts, the long awaited, new and improved tagline:

This tagline will serve as the cornerstone for all upcoming advertising campaigns and be included in all recruitment presentations, email blasts, and physical mailings at a bare minimum of 5 mentions for each instance. Moreover, it is set replace the Latin script on the school’s crest in a hip, new, sans serif typeface.

In a statement regarding their new image, the university’s president remarked “Some schools like to tout how big their alumni networks are, but we like to take a different approach -we talk about how accomplished our alumni are. In fact, by narrowing our focus on a smaller population of more impressive alumni, all of our alumni appear to be more impressive on average. That’s because of, like, math and psychology and stuff.”

Looking at the university’s list of notable alumni, however, may cast doubts on the school’s prestige. It’s been several decades since anyone impressive has graduated.

If anything, that only encourages the president. “That’s an even bigger reason for people to come to our school. We’re bound to have a hot streak sooner or later. That’s how statistics work right?”

We reached out to faculty at the Mathematics Department but they have declined to comment publicly. 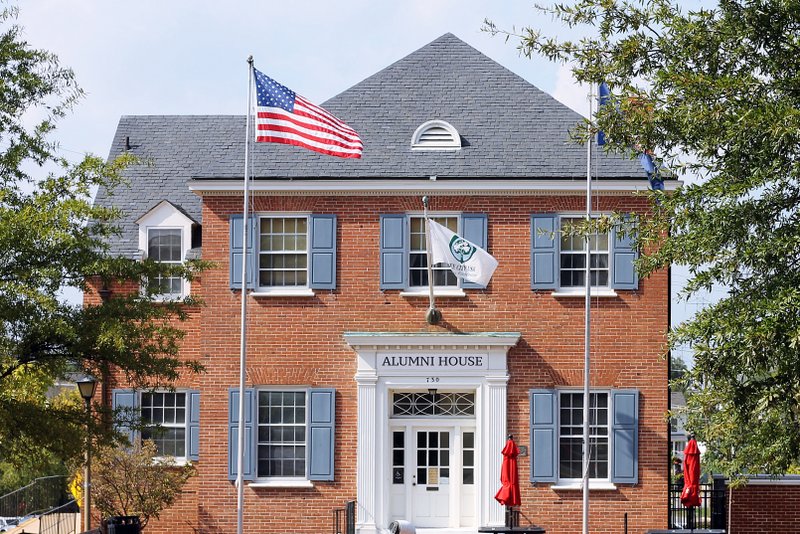 Gluten uproar in the Vatican