Around 7:42 a.m a man was seen on the Red Line train at Metro Center traveling to what appeared to be his own personal oblivion. He wasn’t sure why, but he found himself on a journey where arriving at his destination, abandoning his trip, and remaining en route all seemed equally undesirable. 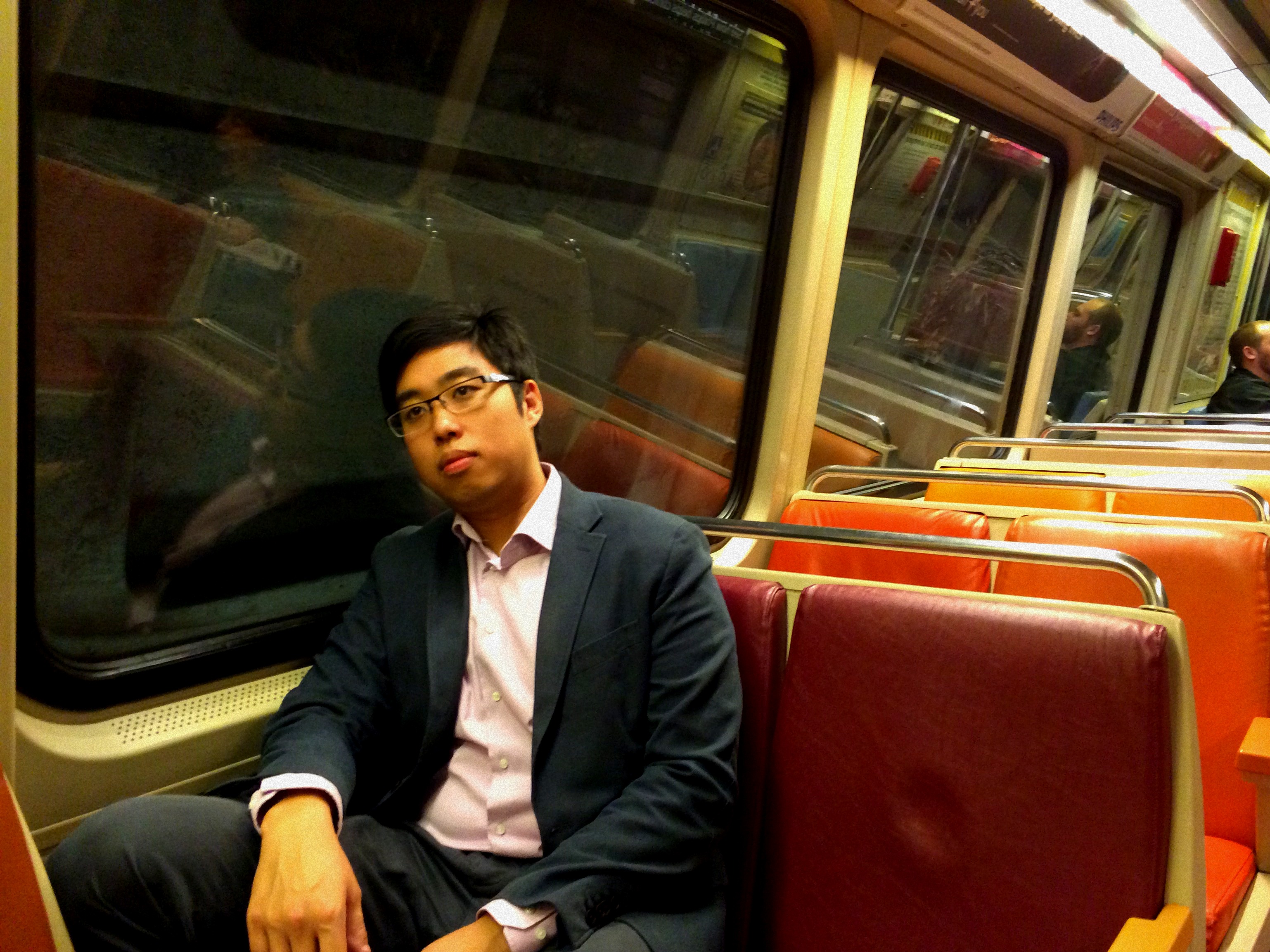 This came just minutes after another man was spotted walking into the station as his train was preparing to leave, and made no effort to hurry on board. Apparently he had no desire to get to work earlier that day, or ever. He hung back on the platform and nursed his coffee. 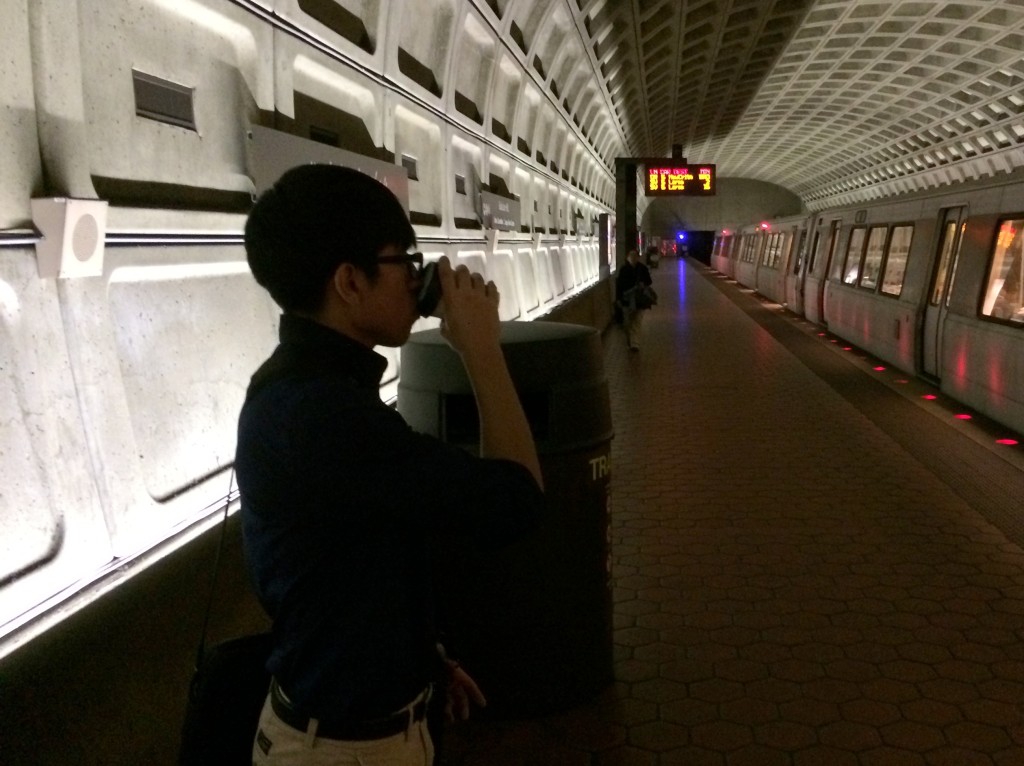 After watching several trains go by he finally boarded and contemplated sitting all the way to the end of the line but eventually shrugged off the idea. It involved spending more time in the metro.

When asked what he thought of the metro rail system he replied, “It’s like one of those robots from Transformers but instead turning into something cool at the end of the transforming sequence it turns into a pile of garbage. Then that garbage explodes and gets swallowed back into Hell.”

The Washington Metropolitan Area Transit Authority is hoping to improve its image by solving a few hundred thousand of its problems. A spokesperson recently acknowledged complains this week, noting, “We know the public has not been enthusiastic about having broken escalators for the past few decades and we really are working on it. I mean it. We’ve already added additional rope climbs to stations with escalators out of service for over 3 months. And we’ll have AC back in DuPont by 2020.”