It’s a weekly ritual were all used to: discussing weekend plans with colleagues to see who can make up the most exciting story about their days off. But hold the phone and stop the press – this Tweeter just shut down the Internet. He’s broken a world record and made a three-point shot on the court of life. That’s right folks, The Real Jay Abbot just declared himself king of the Internet.

Around 10 am Saturday The Real Jay Abbot tweeted “Celebrating my freedom in the United Steaks of America.” 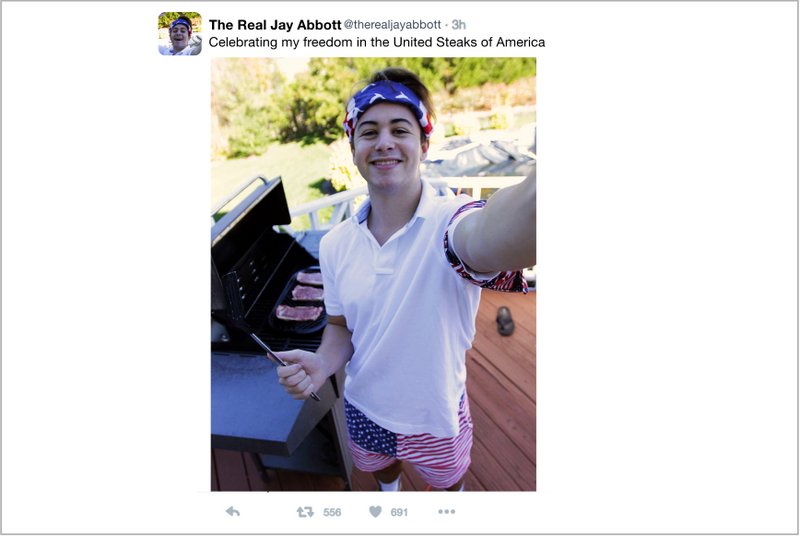 I can’t even. Twitter and the Internet can’t even. Sarah McLachlan couldn’t even started a campaign to help children even who can’t even for just pennies a day.

But what The Real Jay Abbot did next was beyond belief. He one up’d all of us. He actually took pics! Not only did he have a great weekend but it wasn’t all made up on his commute in to work! He actually did it!

Throughout that Saturday afternoon The Real Jay Abbot posted pictures of the steaks (or should I say states! hehehe) he was so happy to be a part of. 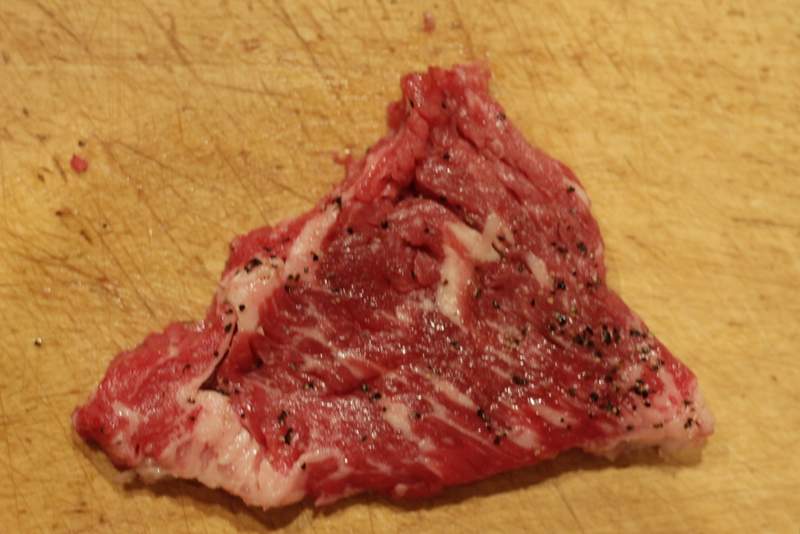 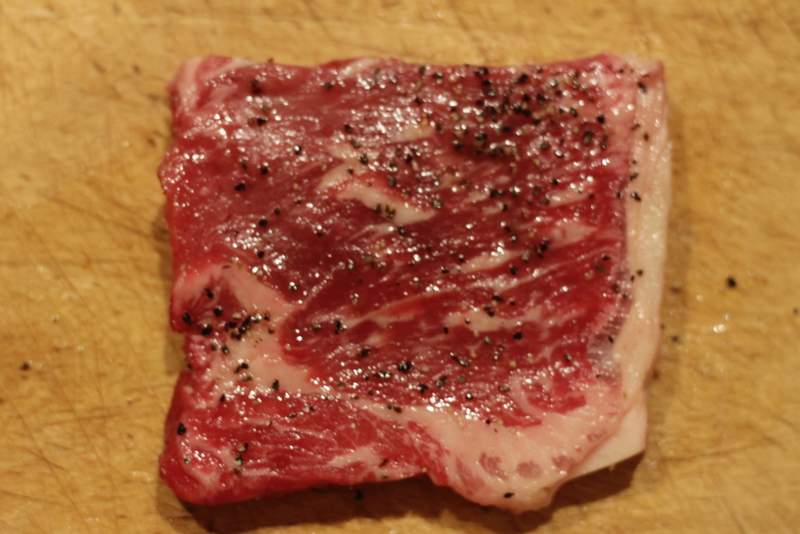 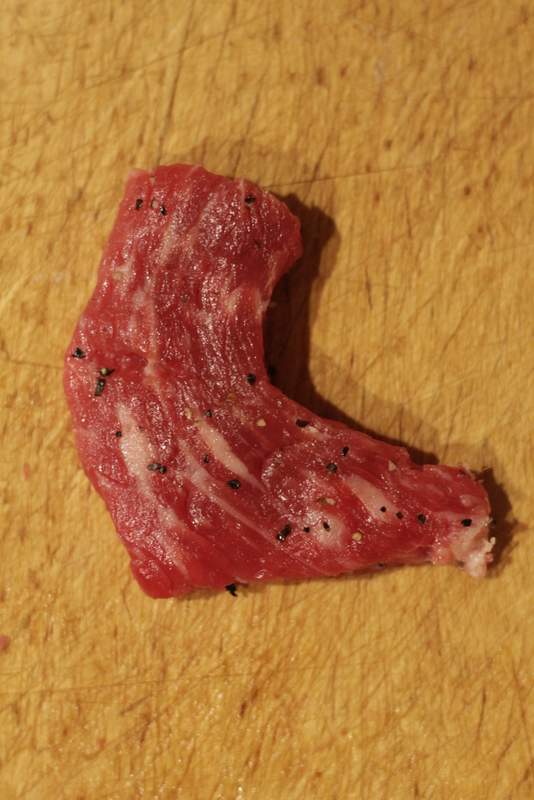 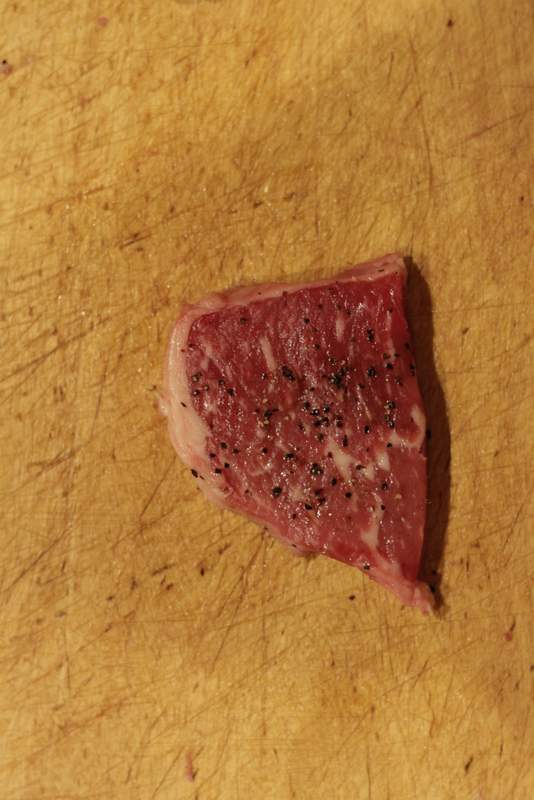 The state Milwaukee is in. 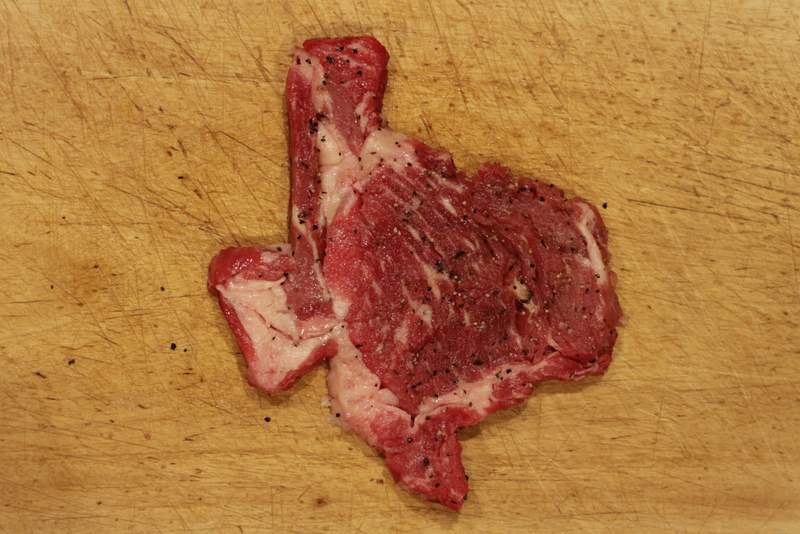 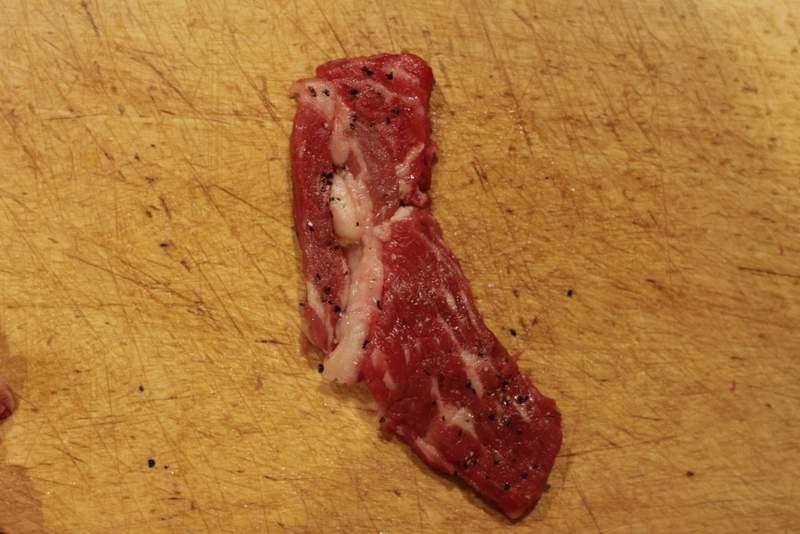 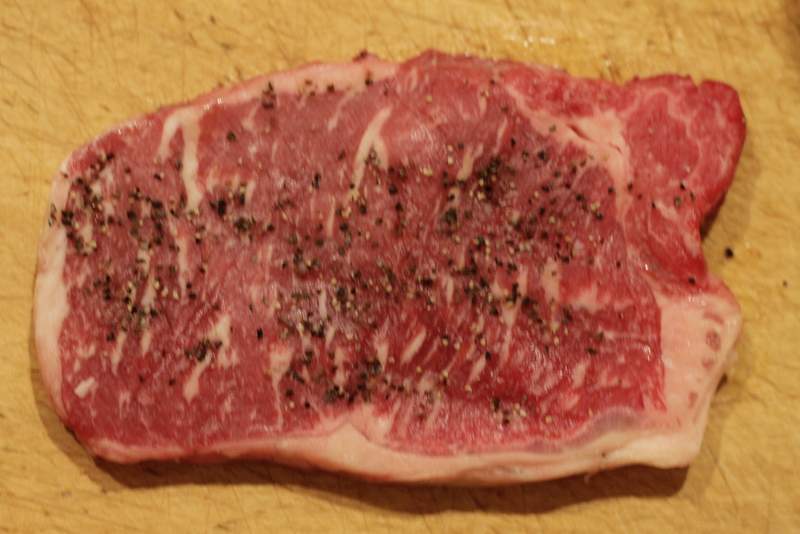 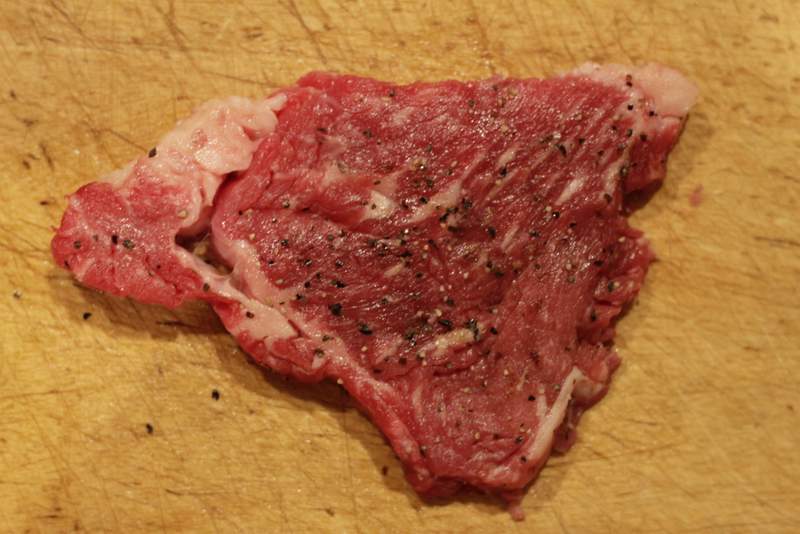 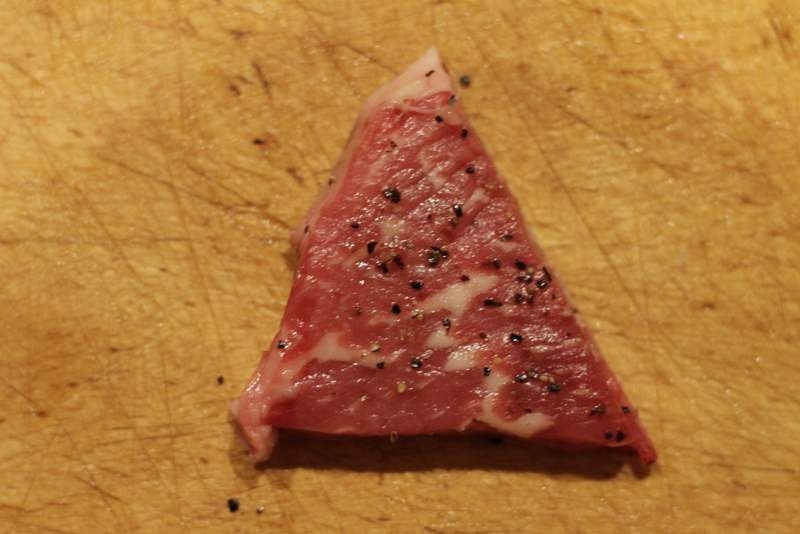 We asked The Real Jay Abbot what led to his supernova moment.”I thought state sounded like steak and it might be funny for people to think I misspoke when I really meant to say steak the whole time”.

Wow! And he wasn’t alone! Within the first few minute after posting, The Real Jay Abbot received 3 likes.

In a time of such polarization and people getting offended, it’s great to see everyone come together and appreciate some good humored fun.