Last Friday, an anonymous source from Sony Pictures sat down with Orange Stripe at a bar in West Hollywood to discuss a special Kickstarter campaign that has been gaining traction since February. The campaign was to crowd-source paid appearances by their beloved WWE Champion John Cena in as many of next summer’s blockbusters as possible. Said one contributor to the cause, “John Cena dominates the ring. John Cena dominates charity. John Cena dominates memes. And now he will dominate film. The Rock may have dodged John in the ring, but now it’s time for him to face John on the silver screen.”

Orange Stripe immediately contacted executives at Sony Pictures for comment. Knowing the story was breaking, Sony decided to comply to keep ahead of the speculations. They explained to Orange Stripe how they had heard about the Kickstarter early and thought it was a joke. When the funding reached over $450k in April, they were intrigued. “We want to give people what they want to see,” explained the Sony representative. “And the people have spoken. Making this happen was surprisingly easy. The focus testing on John was unreal. Every demographic is obsessed with him. Midwestern grandmothers think he ‘looks like a nice boy.’ Urban youths respect his contributions to hip-hop and rap. Even the astrosexual polygendered never-nude pseudophobic trans-vegan community appreciates John’s ‘non-denominational sexual energy’ and his ‘beating down of posers on the reg.’ We knew we had to do something big to get him into as many stories as possible.” Though the representative declined to disclose any insider information on the roles John will be playing, they simply described John Cena as “incredible” and “the most versatile actor we’ve seen in decades. We told him to make a sad face, he made a sad face. We told him to make an angry face, he made an angry face. We told him to make a happy face and I’ll be damned if he didn’t make a happy face right then and there.”

We were incredibly pleased to get a response from Cena’s camp as well. They acknowledged John’s involvement in all thirty-six upcoming Sony films, and also wanted to ensure we knew he was putting the Kickstarter campaign to good use. Sony had originally wanted to use only the Kickstarter funding to pay Cena for his contributions, but this idea was quickly rebuffed by John. He met with Sony brass to give them one of his signature “Attitude Adjustments”, repeatedly citing “You Can’t SEE ME!” to bolster his position. In the end, the entire Kickstarter fund was donated to the Make-A-Wish foundation, with which John is heavily involved. They declined to comment on the nature of the rest of the contract negotiations.

While we still don’t know specifics on John Cena’s role in this summer’s Sony productions, we know he will be appearing in them early and often, ushering in a new golden age of film. The halls of Cena will soon be adorned with multiple Oscars to compliment the Championship belts. 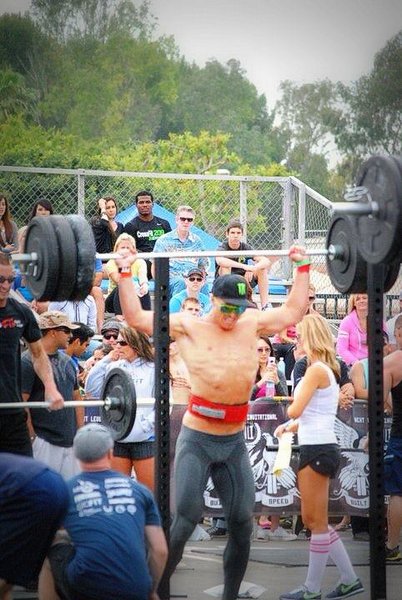 Could this Potato be 2016's biggest pop star?