Late last Wednesday night, two particle physicists burning time during their layover stumbled upon an anomaly displayed across a flight information board. Amid the hundreds of flights scheduled for departure and arrival, Drs. Novak and Hasan noticed the eighth letter of the Latin alphabet hiding at the end of the word “Pittsburgh.”

“This breakthrough could change how people understand themselves and the world around them,” notes Dr. Hasan. “Who would have ever thought a -burg could also be a –burgh?”

Equally surprising, he goes on to relate, is “how many people have never noticed this.” Several theories have been proposed since they first discovered it and published their 15 word article in a highly esteemed internet journal. “The scientific community currently favors the idea no one at any point in their lives has cared enough to finish looking at the word in a sentence. They see the word starts with ‘Pitts-‘ and blah blah some other letters after it. We figure every human that ever encountered this situation took the bet that the word is probably referring to the city without ever actually making sure.” 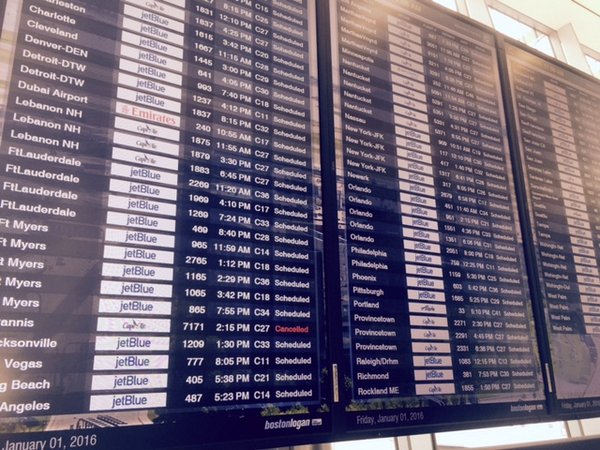