Security footage obtained by Orange Stripe revealed local knitting entrepreneur, Megan G., purchased a half gallon tub of Toll House cookie dough which everyone except her could predict would be gone by the end of the hour. Let’s be real -Megan doesn’t have the willpower to check her personal email once a month. There’s no way she can say no to chocolate chip cookie dough.

After a week Orange Stripe reached out to Megan for comment, who stunned us by saying she got as far as turning on her oven to bake the cookies. But by the time it was done pre-heating, she admitted, all she had left was an empty container and her self-pity.

In other news, Megan recently installed a mini-fridge in her living room and hasn’t moved from her futon since a Judge Judy marathon began 6 hours ago. 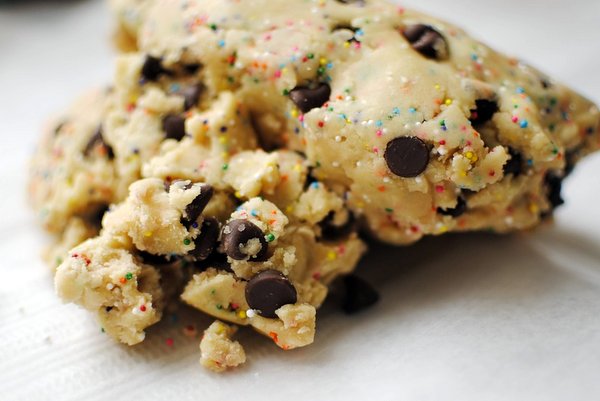