The Internet, it’s all people seem to talk about these days but what really is it? A new web series doesn’t answer that question but kind of looks at one part of the Internet. It’s called Amazon Man, and if that’s not enough to convince you it’s a show worth watching, get this: the first episode has shattered audience records! Now flagship titles such as HGTV’s People Selling Houses, and People Doing Chores, along with Discovery’s Non-Amish People Pretending to be Amish Mafia and Reenacting Fake Scenes, and Alaskan Bush People who are really Texan Hill People will have to step their games up.

The series follows Nathan, a color consultant at Yarn City, who browses Amazon.com during his lunch break at work and in the evenings at home without ever buying anything.

Lovers of any reality show or dementia will feel right at home with the shows format. Unlike the trash produced today with complex plot lines, inconsistent round characters, and vast networks of interpersonal relationships, Amazon Man streamlines its episodes by using 12 minutes of footage and stretching it to an hour with commercial breaks, and by reusing the same footage to preview what’s to come and recap what just happened literally every five minutes. This allows viewers to focus on what really matters in the series.

In the first episode Nathan wants to order a bicycle wheel for his mother’s birthday. But when he goes to order it, he can’t enlarge the item’s photo! This could throw a huge wrench in his birthday plans which would be awful. Over the next 7 minutes Nathan explains how high the stakes are for getting the perfect gift during a reenactment of his initial reaction. Then he repeats them during a live call with Amazon. Afterwards Nathan takes a moment to collect his thoughts and the show cuts to an interview room where he reflects on how high the stakes are if he can’t purchase the precise wheel his mom wanted. He might have to buy her a Bonefish Grill giftcard instead. And she hates seafood! This one-on-one with the camera assures viewers the stakes haven’t changed in the last 60 seconds, which is then repeated another 90 seconds later after a commercial break when a voiceover and some recycled footage recap the episode again.

If you happen to be in the room with any cinephiles they will spot this advanced technique immediately. It’s known around the biz as “setting the scene” and it’s used by all the pros.

Just when you think the series can’t get any better –there’s a twist. The second half of each episode shows the day’s events from Amazon’s point of view. It will soon be clear that things aren’t always what they first appear. Was the website really unresponsive or did Nathan not roll his mouse over the box with the magnifying glass? Tension mounts.

As this drama unfolds, fans are clamoring to know more. Will he ever learn the difference between “Saved for Later” and “Wishlist”? Will he accidentally download that book from the Kindle Store and break his 7 year boycott of reading?

It’s the timeless tale of a man doing things with objects. Brought as only the folks at Amazon could in partnership with E!, Discovery, Bravo, and HGTV. 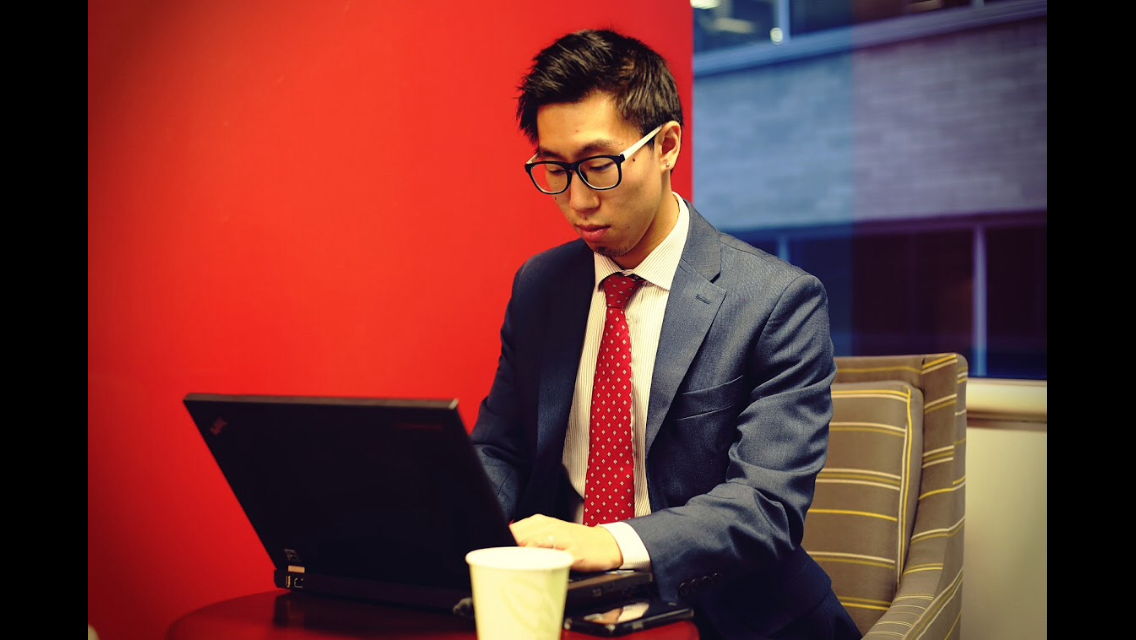