MYSTERY, AK–In the latest poll from Myassa Institute, a new independent candidate seems to be gaining ground with voters from the left and the right: Fuck.

The latest phone poll methodology asked 1,200 residents from various constituencies who they would be voting for in the upcoming election, reminding the participant that Hillary Clinton and Donald Trump were the respective party nominees.

There was no set response required, and the result was quite astounding, says pollster and Economist Dean Goelth: “There was occasional loud thumping on the other side of the line, sometimes gunfire, but across the board an insistence on this new candidate Fuck and his VP, Everything. Their enthusiasm was most surprising of all–the names were often yelled repeatedly, chanted even, and at very loud volume. This kind of enthusiasm in the political polling process is unprecedented.”

Clinton, in a press conference, dismissed Fuck as a racist and a demagogue, meanwhile Trump declared Fuck too incompetent and corrupt to lead the country.

One thing is for certain, the American people are chanting two names repeatedly, often, and with growing intensity: Fuck Everything. 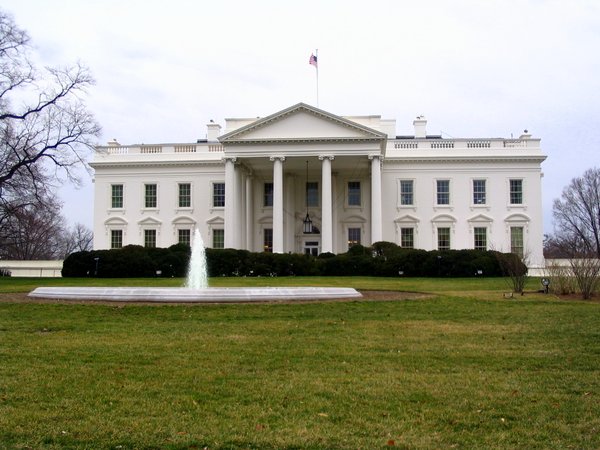 Michael's computer makes games look like they came out in 1996