In a statement released last Tuesday, Office Manager Angela described how after being such a shitshow, the supply closet has been renovated into a clusterfuck:

All, I’m ashamed it’s come to this. If a colleague had told me five years ago that a group of adults could not put unused supplies back into their proper container or would leave a mess after searching for a supply they needed, I would have told they were crazy. After all we are professionals at a world class organization where we are literally the leader across multiple industries in regards to operational procedures and organizational structure. Unfortunately these plaudits are useless when it comes to placing paper clips into a bin marked Paper Clips.

They are seriously everywhere.

I’m at a loss trying to understand you. We’ve got paper clips not just laying across the floor and in the pens bin but inside the glass casing surrounding the lights. Someone had to unscrew the glass, put them in, and then screw the glass back on with them jingling all the while in there.

There’s also two unopened packs of athletic socks in the closet. Maybe if they were black, maybe if they were opened and had a pair missing it could mean someone brought them in during an emergency and was leaving the rest of the socks to help out in case someone else needed to change into a pair of fresh socks immediately. Maybe then it might make sense. But no. There are twenty four athletic socks in our supply closet which to this day remain sealed by the manufacturer. I don’t want to know how they got there at this point. I’m so disappointed in you all.

From now on no one’s allowed to go in unaccompanied except the temp. Everyone else needs a chaperon. I’d like to think it can’t get any worse than it is, but I would be putting too much faith in this department.

Okay, how the fuck did the socks get in there? Someone had to bring them in. They’re not on the purchase order summary. I don’t think ULINE even offers us socks. You won’t get in trouble if you come forward. I just need to know. I need to know for me.

I am deeply unimpressed by this department’s behavior,
-Angela 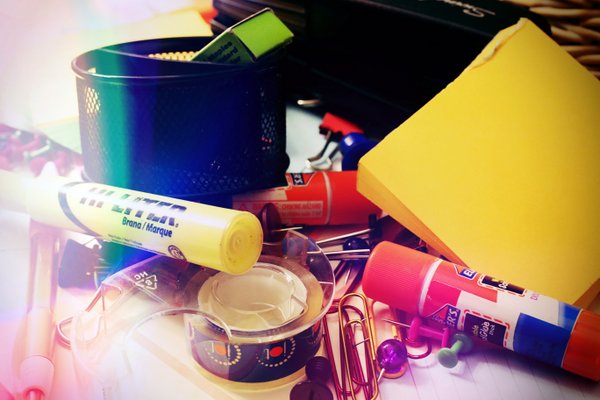